HRF Keating: A Life of Crime

April saw the publication of the new biography of HRF Keating – although under somewhat stranger circumstances than we had originally imagined. On 28 April, Level Best Books will publish HRF Keating: A Life of Crime by the actress Sheila Mitchell, Harry’s wife. Sheila makes her literary debut at the respectable age of 94, and we had hoped to embark on a series of events from a grand launch to a panel at a crime writing festival, but COVID-19 has put all those plans on hold. Hopefully many of those events will be rescheduled for later in the year, but in the meantime the book will be available to buy here from the 28th, in ebook and paperback format. The perfect read to while away some isolated hours.

The biography describes Harry’s career, which spanned some fifty years and more than 60 books. Addressing his books chronologically, Sheila Mitchell charts Keating’s growing acclaim as an author and critic, as well as detailing the family life that was so important to him. Given that Harry was modest to a fault, it falls to his wife to describe his extraordinary accomplishments and to paint a portrait of the man who rose to such an esteemed position amongst the very best British crime writers of the twentieth century. With an introduction by Len Deighton, this new biography is essential reading for lovers of classic crime fiction, and for fans of HRF Keating and the incomparable Inspector Ghote. 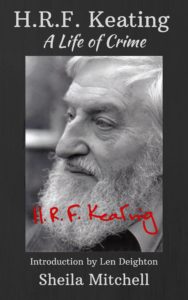 It is the intention to add two new titles each month during 2020 until all the 21 books that they will be doing are published.

Remember the four Penguin Modern Classics The Perfect Murder, Inspector Ghote Trusts the Heart; Inspector Ghote Breaks An Egg and Under a Monsoon Cloud are still available as paperbacks and eBooks. 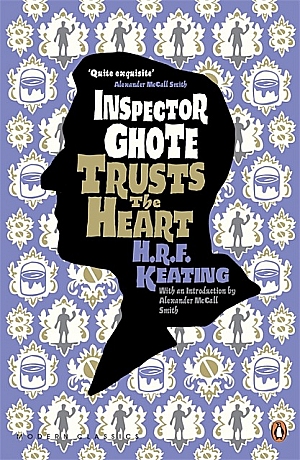 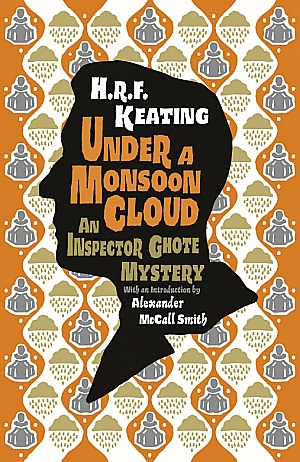 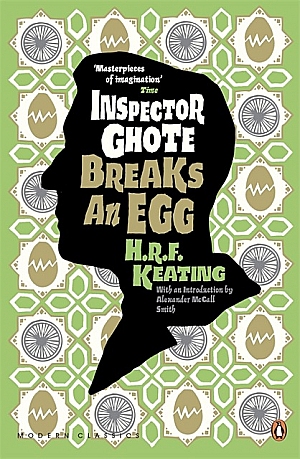 The HRF Keating estate has moved from Peters Fraser and Dunlop and is now represented by Peter Buckman of the Ampersand Agency.

They can be found at www.theampersandagency.co.uk