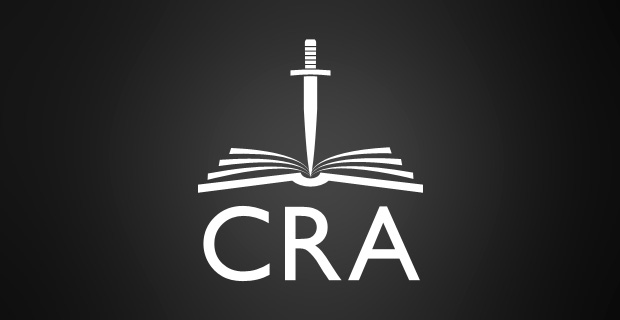 This month Red Herrings, which is the magazine of the Crime Writer’s Association, features an article written recently by Harry’s wife Sheila.

Here is the transcript:

The Perils of Death

This is a story with the potential for a happy ending – time will tell.

HRF Keating died nine years ago. He really went out in a blaze of glory with Penguin Modern Classics producing four of his Ghote titles in the month of his death and having published what I would claim as among the best of his Indian series shortly before he died. But publishers are not keen on using up their energies on an author who is not going to be producing new books that will put money in their coffers. In a way he was lucky that he still had a publisher at the time he died. There is a lamentable list of crime writers who, in their heyday had been feted by their publishers but whose last title had not sold sufficient copies to keep them on the payroll when the new manuscript was submitted. In my opinion two of the most flagrant examples of this treatment were Michael Gilbert and Peter Dickinson; both celebrated authors with numerous sales to their names, both shunned by their publishers towards the end of their careers.

It could be argued that there has to be progress and that the days of the ‘gentlemen’ publishers, when a book was accepted because the individual publisher liked it as opposed to weighing it up as a commercial proposition, inevitably, in this finance-driven world, had to come to an end, but surely not quite such an abrupt end as Michael and Peter and a host of others suffered.

Bearing in mind the title of this article, there is more to be considered. Imagine that the author – still published at the time of their death – needs their name to continue to appear, from time to time, to fan the flames of memory of their erstwhile readers; there, a hurdle has to be overcome. Unless that name happens to be attached to that magic thing, a TV series, there will have to be a gap of an unspecified number of years while the dead author mutates and becomes a figure from history before their books can be considered for re-issue. My own feeling – which I’m sure you do not all share – is that designating a particular period of crime writing ‘The Golden Age’, may have delighted the beneficiaries of the estates but it has also cast doubts on the worth of a lot of those who came later. No one will deny that there were a handful of extremely eminent writers who deserve to have such a sonorous 2 accolade but this does not apply to everyone who wrote in the 1930s and ‘40s.

Although I have moaned a little about the present state of publishing it is not my intention to be negative and indeed I have every reason to feel upbeat. Returning to my opening sentence I want to suggest that nine is the magic number of years that it takes to enter history because Harry (HRF) Keating is to be allowed a new life. A month ago Severn House embarked on a series of reprints, as eBooks, which will emerge two at a time each month until all the twenty-one Ghote titles that are available (the four Penguin Modern Classics are not) and there will also be selected titles in Severn House’s special paperback series. The two to appear in February were A Small case for Inspector Ghote – the last he wrote but in fact set at the very beginning of ,Ghote’s time at Crime Branch, and Inspector Ghote’s Good Crusade, which was the second Ghote Harry wrote.

Further to all this, with a publication date of April 28th, an American publisher, Level Best Books, is producing my biography of Harry, HRF Keating: A Life of Crime. This, too, will be an eBook but simultaneously a trade paperback, which I am rather pleased about – the new digital market is certainly expanding but there are many readers, including myself, who still relish time spent with a tangible, printed book.